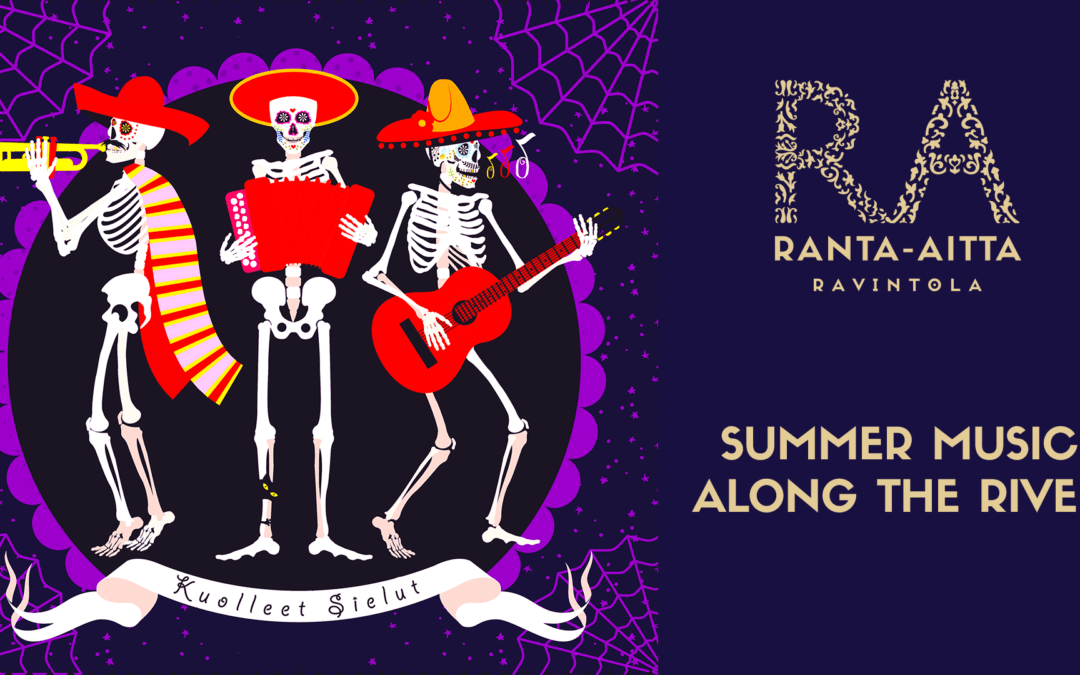 During the evening a hit or lesser-known song will be presented to each singer selected. In addition two artists whose production is deepened are highlighted.

Idea for the club, which is now operating for the second year in Manala bar in Helsinki, was born after the memorial concert of Riki Sorsa in 2017. The club’s musicians have a common working background with Riki and other late singers. Guitarist of Kuolleet Sielut, musician-producer Ari ”Sune” Sunell led the Riki Leirinuotio Orchestra and composed, arranged and produced Sorsa’s songs and acted as conductor at the Riki Sorsa Memorial Concert at the Savoy Theater.

In the evenings of “Dead Souls” piano is played by Timo Pratskin, familiar with H.A.R.P. Pratskin has been touring and recording with both Riki and Kirka. The singer and voice actor Pasi Ruohonen was chosen as the singer of the evenings because of his wide range and ability to interpret different songs and singers. Ruohonen also plays Loota-percussion.

During the evenings, every artist in the spotlight is remembered and nostalgia cannot be avoided. The Kuolleet Sielut Club has been a great success in Helsinki and also in abroad in Finnish areas in Spain. During the summer of 2019 ten artists on five different nights will be celebrated and remembered by Kuolleet Sielut at Ranta-aitta.

Back to Ranta-Aitta’s front page.